The top temples in India

After toying with the thought of going for a long time, and never feeling quite ready for it, I have finally made up my mind: I am going to India next week! I am incredibly excited at the idea, and a bit nervous as I feel I will have a bit of a cultural shock. India was not in my travel plans for 2016, but I was given a chance to go and I couldn’t pass out on this one.

One of the thing that scares me the most about it is that India is the country with the highest population density. I was already shocked to see the amount of people in Indonesia, the first country I visited in Asia, so I can only imagine how it will be like in India!

Find out more about Indonesia on my post “Fantastic things to do in Indonesia.”

Yet, I know that there are so many places to visit in India, and that it is full of marvelous temples that deserve a visit, dedicated to each of the different faiths that make up Indian religious beliefs. But since it would take a lifetime to tour every one of the thousands of temples dotted around this vast country, here are a selection of the ones that I will try to visit. 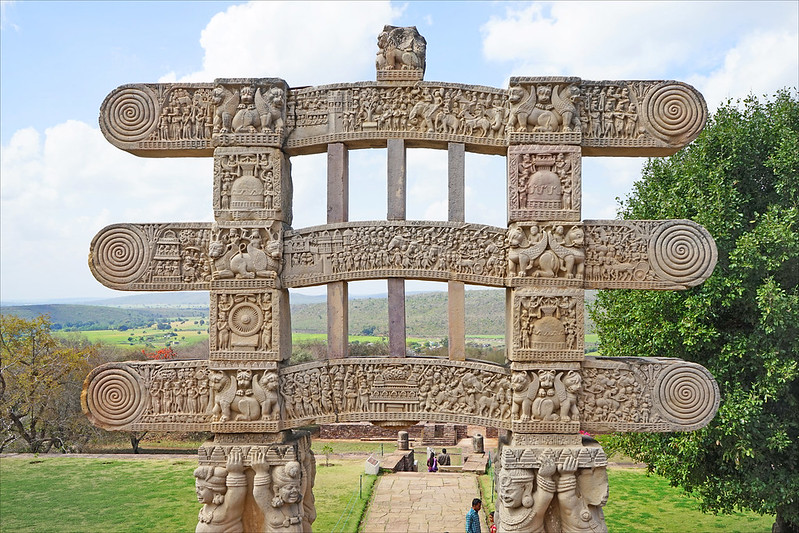 This Buddhist temple can be found in the central state of Madhya Pradesh. The Great Stupa (a dome-shaped Buddhist shrine) is the oldest stone structure in India. Madhya Pradesh is the first state I will be visiting, so this will be my introduction into Indian temples. 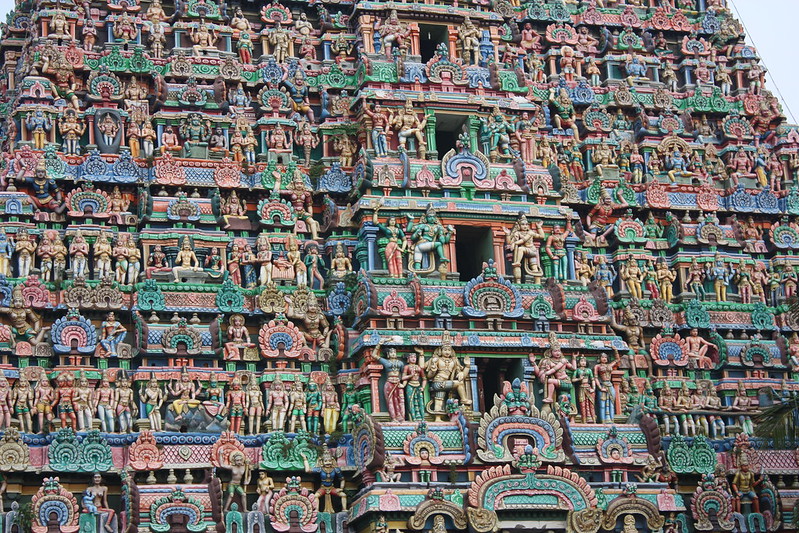 Whereas Tungnath appears quite modest from the outside, Adi Kumbeswarar is an extraordinary construction covered with colourful sculptures of the deities. Another Shiva temple, it consists of four gateway towers and is in the southern state of Tamil Nadu. I am very curious to check this out. 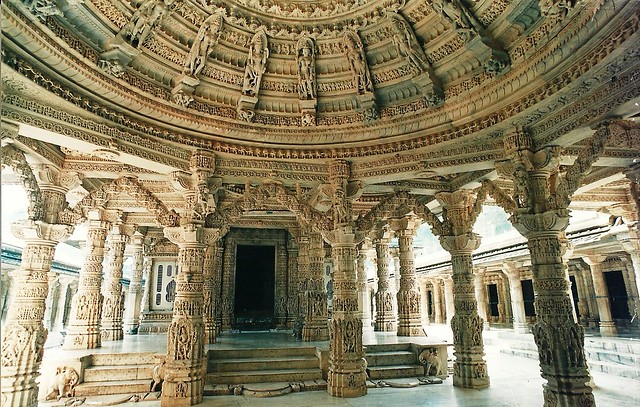 The Dilwara temples are sacred to Jain worshippers, and comprise five temples. Each one is full of stunning carvings, with one (Vimal Vasahi) carved out of marble). Dilwara is in the north-western state of Rajasthan. I will be touring Rajasthan, so I won’t miss out on this one. And having a Rajasthan guide will surely help out. 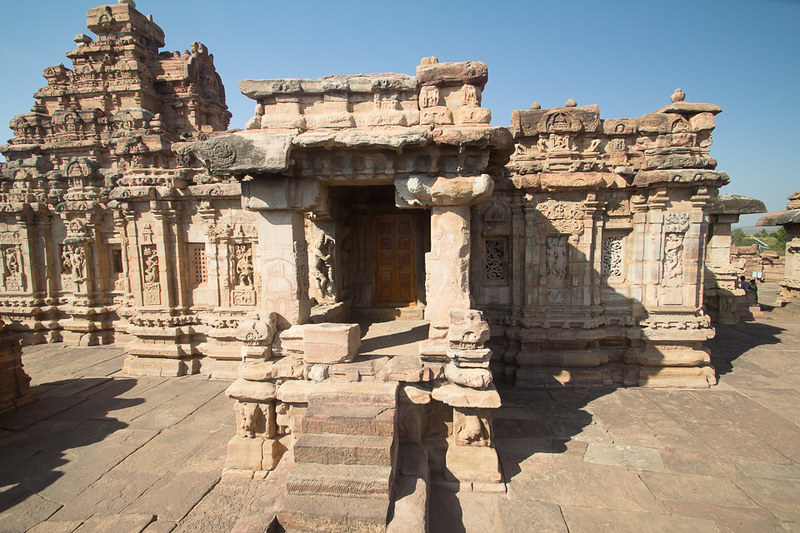 Religious buildings often pop up in the most inventive locations, and the Badami Cave Temples are (not surprisingly, given the name) carved into sandstone hills. Located in the south-western state of Karnataka, the caves present some of the earliest known instances of Hindu temples. 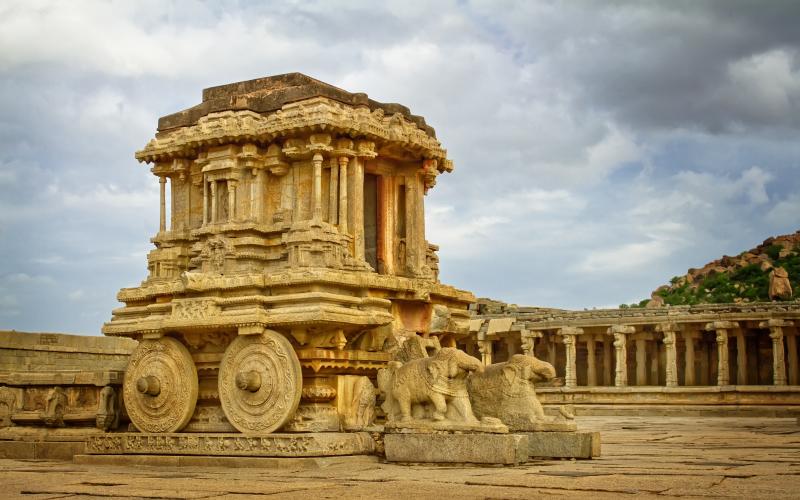 Also in Karnataka lies the temple of Vittala. It is famed for its ‘musical pillars’, each of which makes a different musical note when tapped. The area once held a horse market, and this history is represented in the temple’s sculptures. 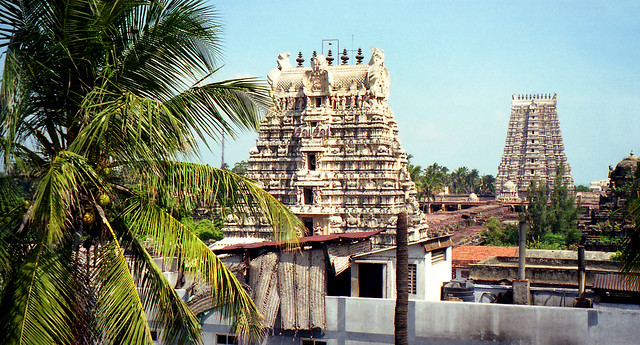 Another stunning temple in Tamil Nadu, Ramanathaswamy is one of the main holy sites for Hindus. It is associated with Lord Rama and his wife Sita, who built temples here in order to atone for Rama killing the demon Ravana, a fellow Brahmin.

I had never heard of the Hindu epic the Ramayana until I went to Bali last year, and saw a representation of it in a Kecak show. It was fantastic.

Check out why I think watching the Ramayana is one of the main attractions in Bali on my post “Things to do in Bali in one week.”

Anyways… Tungnath is the highest Shiva temple in the world, and according to the poem it is where Lord Rama meditated. Unlike many others, the temple is tiny and therefore limits the number of visitors allowed in at any one time. But its unusual location (12,000 feet above sea level) makes it worth seeing. Tungnath is also in Tamil Nadu. 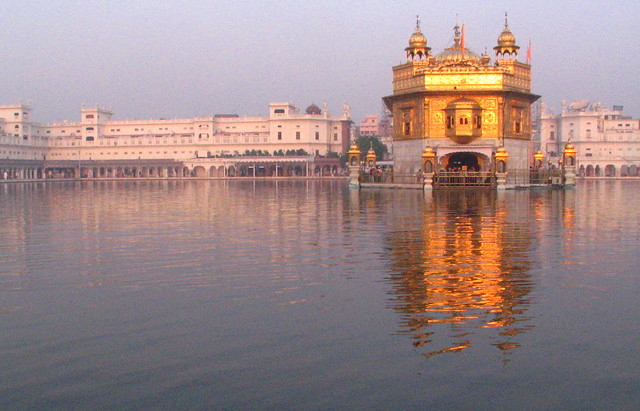 In the north of India lies the Golden Temple, the holiest site for Sikhs. The temple projects out onto the river, making it an impressive site even without the golden colouring that gives it its name. This gold plating was added in the 19th century, but the temple dates back to the 16th century. 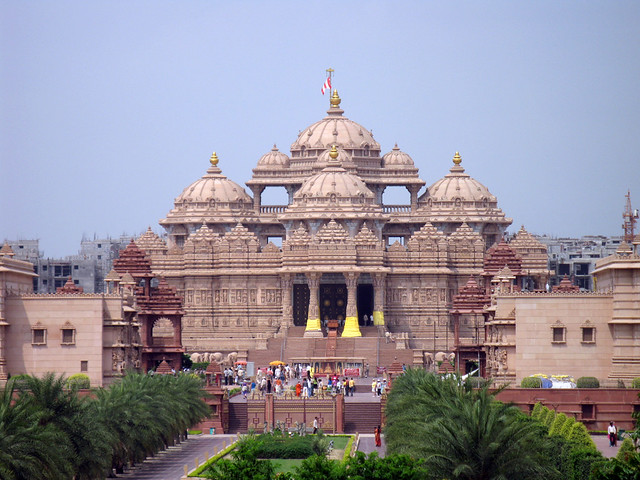 Unlike many other Indian temples, Akshardham is a very recent addition to India’s rich heritage of religious buildings. Built of pink sandstone, it was opened in 2005 and is dedicated to the Swaminarayan sect. Akshardham offers light shows and many educational exhibitions on the Swaminarayan beliefs. It may be a good place to visit for families traveling to Delhi with kids.

Located just out of Tawang City is the largest monastery in India and the second largest Buddhist monastery in the world. To me that is enough to visit, and while there I may as well go backpacking in Arunachal Pradesh.

Sure enough, I can’t wait to explore India! Are you traveling to India soon? Make sure to read my post “A Step By Step Guide To Getting The Indian Visa On Arrival.”

NEVER MISS ANY OF MY POSTS

Join my mailing list to receive the latest posts related to my travel destinations, ecotourism, adventures, and Sardinia.

You have Successfully Subscribed!

This site uses Akismet to reduce spam. Learn how your comment data is processed.