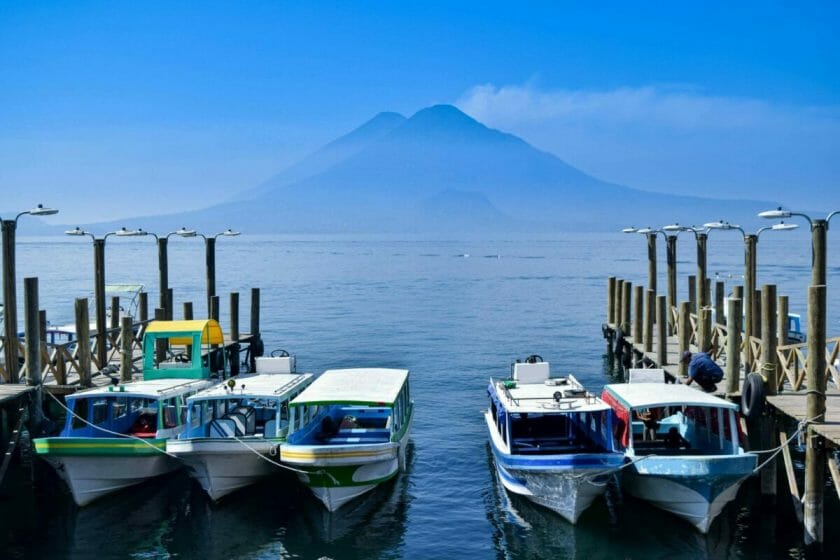 If there is a place you should not be missing during a trip across Central America, that’s Lake Atitlan, Guatemala. Set in the extinct crater of a volcano, and surrounded by yet more volcanoes, Lake Atitlan measures 130.1 square km. It will capture your heart with its unique vibe; the gorgeous views; the indigenous communities … Read more 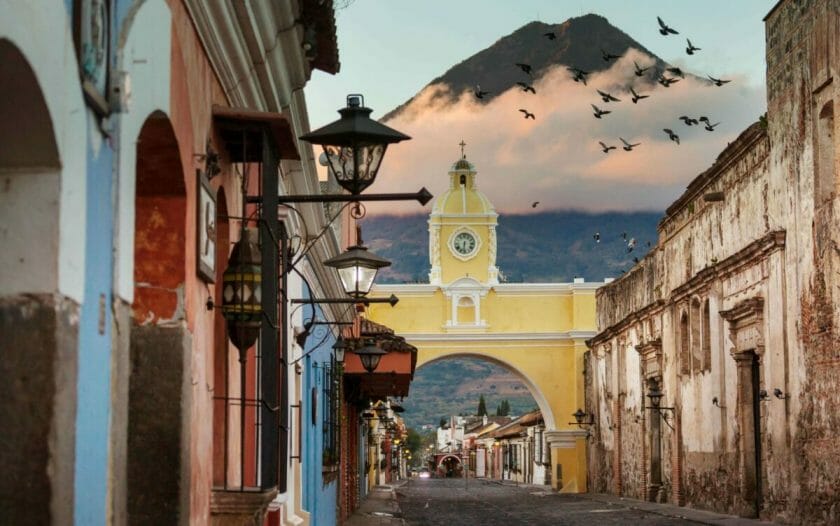 Antigua is, quite simply, the most beautiful city in Guatemala. The country’s former capital, the city was founded in the early 16th century and remained the capital until 1773, when Spanish crown officials left after a series of earthquakes, volcano eruptions and other natural disasters. A UNESCO World Heritage site since 1979, the city is … Read more 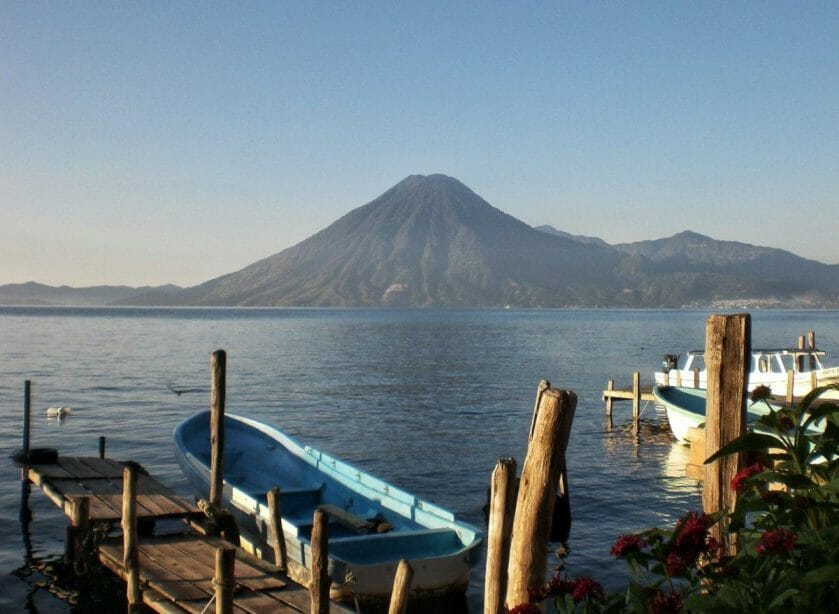 There are many incredible things to do in Guatemala – probably more than you’d ever imagine. This is a country of many wonders, and I only know too well! I visited for the first time years ago, using it as the starting point of my 5-months backpacking trip across Central and South America, and I … Read more 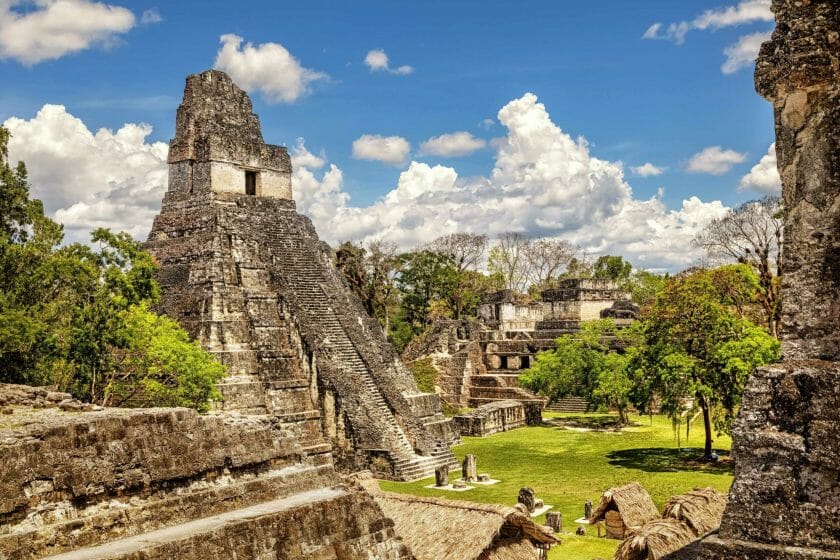 Are you visiting Guatemala soon? Great! In fact, I must admit I am a little jealous. You see, I have been to Guatemala three times already and I’d love to go again. I fell in love with its peaceful atmosphere; the colorful cities and the even more colorful fabrics; the smiles of the people – … Read more

A Volcano Pacaya hike is a must when in Guatemala. Known for tis Mayan archeological sites, the unique cultures and the many markets, Guatemala is also a country of many natural wonders. Thick jungle, isolated natural pools, the breathtaking Lake Atitlan and many active volcanoes (there are 37 in Guatemala) dot the landscape of this … Read more 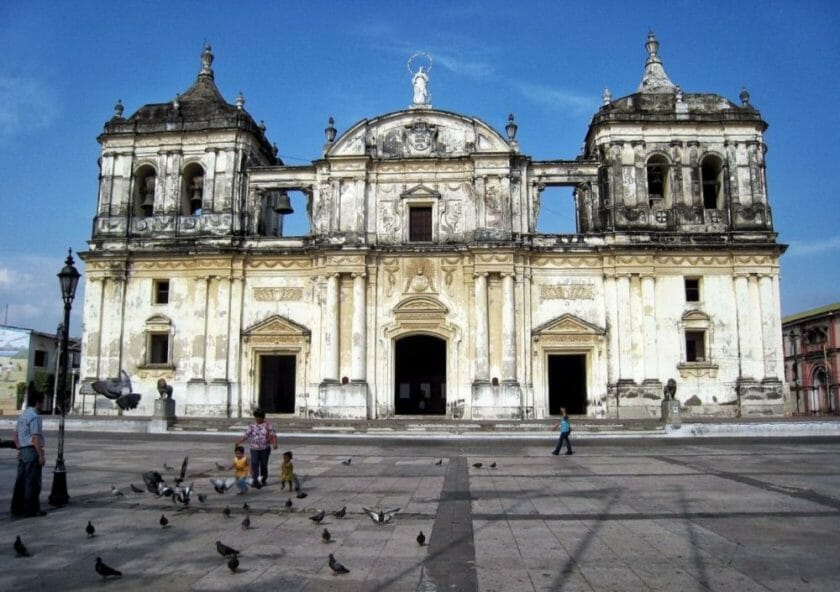 There are many more things to do in Leon, Nicaragua than you would imagine. You see, many people say they prefer Granada. I must say that Granada is indeed picture perfect. But Leon has just that something that will make you fall in love.  You see, Leon has always been a left-wing city – so … Read more 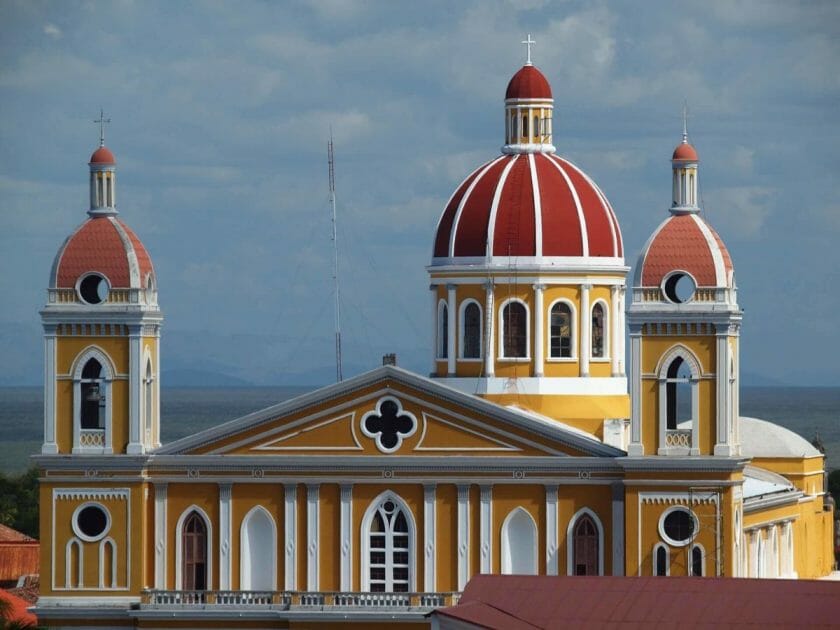 There are many cool things to do in Granada, Nicaragua. Not to be confused with the Andalusian city, this Granada is among the most interesting places to visit in Central America; the kind of place where you plan stopping for 3 days and end up wishing you had more time.  The city is truly beautiful. … Read more 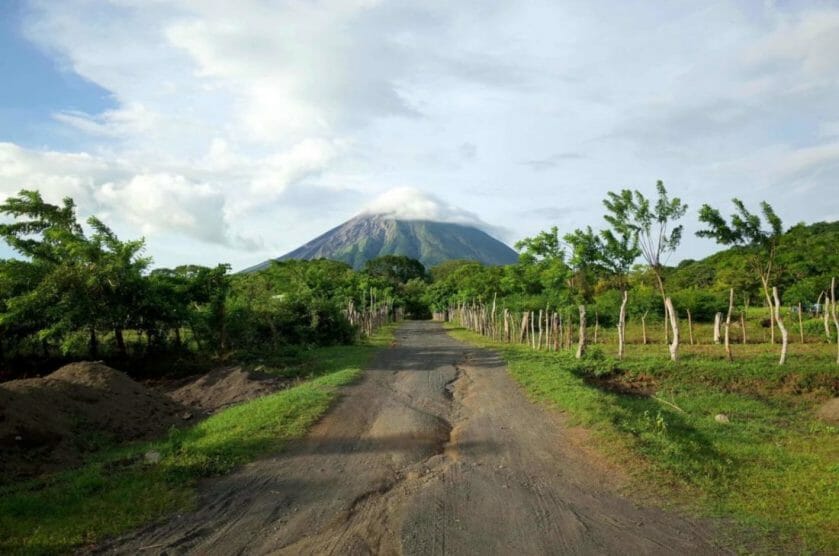 If you are traveling to Nicaragua, you definitely can’t miss Ometepe.  A volcanic island in the shape of an 8, Ometepe island is home to two active volcanoes (Concepción and Maderas). It’s the kind of place where you will find lush vegetation; beautiful small beaches; a lagoon; archeological sites and plenty of wildlife. Yet, what … Read more