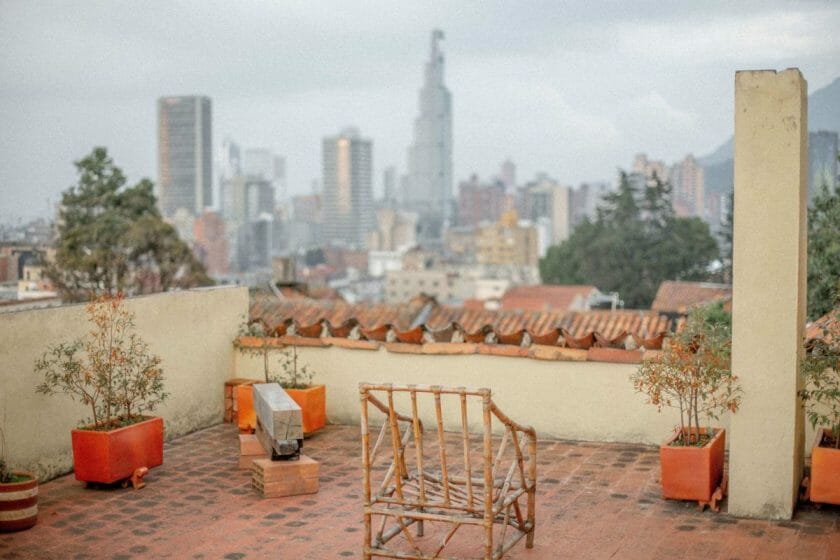 Bogota is an incredible city, but so vast that it can get overwhelming. Add to that the fact that it’s located at 2644 meters above sea level (that’s 8675 feet!) in the Andes, being the third-highest capital city in the world, and you will quickly realize it’s breathtaking – quite literally. The Colombian capital has … Read more 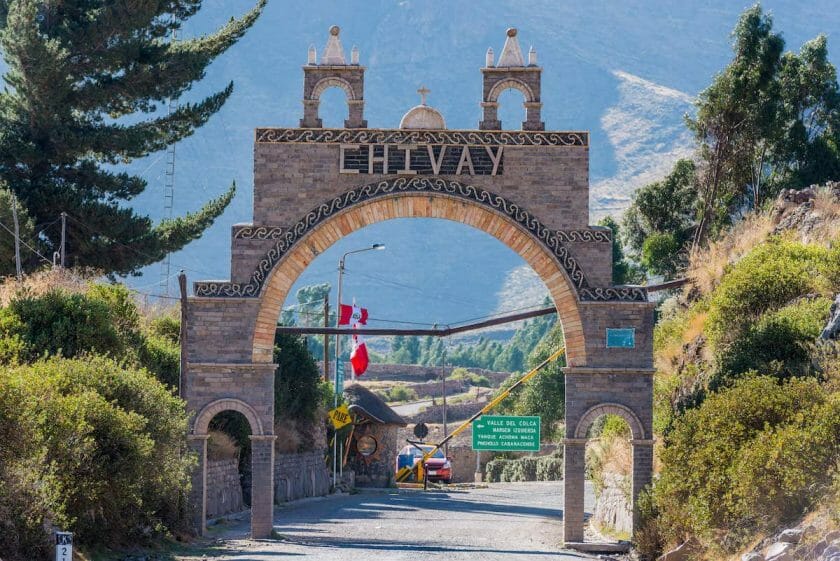 You can go on many fun day trips from Arequipa. The White City of Peru (locally known as the Ciudad Blanca) is a great place to explore and you won’t easily get tired of it. But there’s more to it than churches and monasteries. Indeed, the surroundings of Arequipa surely deserve to be explored and … Read more 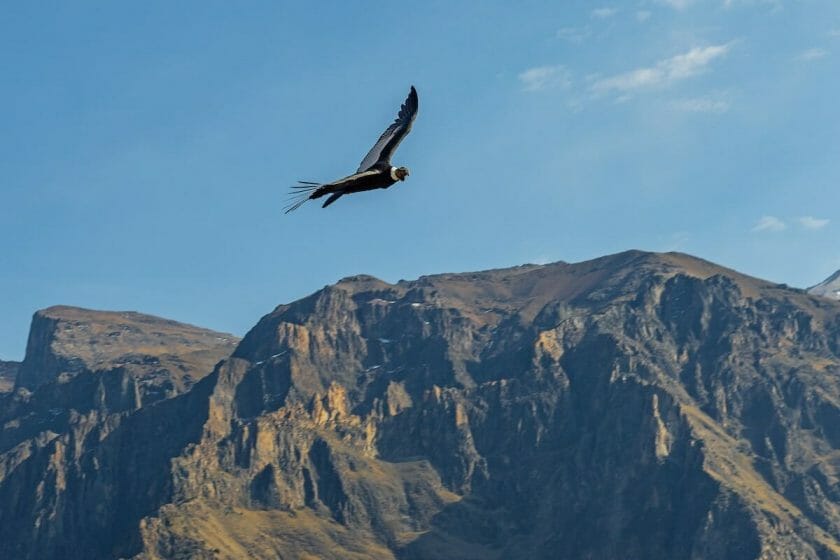 Peru is a fantastic hiking destination, and anywhere you go in the country you will find many incredible hiking trails that will challenge your fitness but will also be incredibly rewarding. Not far from Arequipa, the Colca Canyon offers an incredible array of trails – easy enough to tackle independently, but best if enjoyed with … Read more 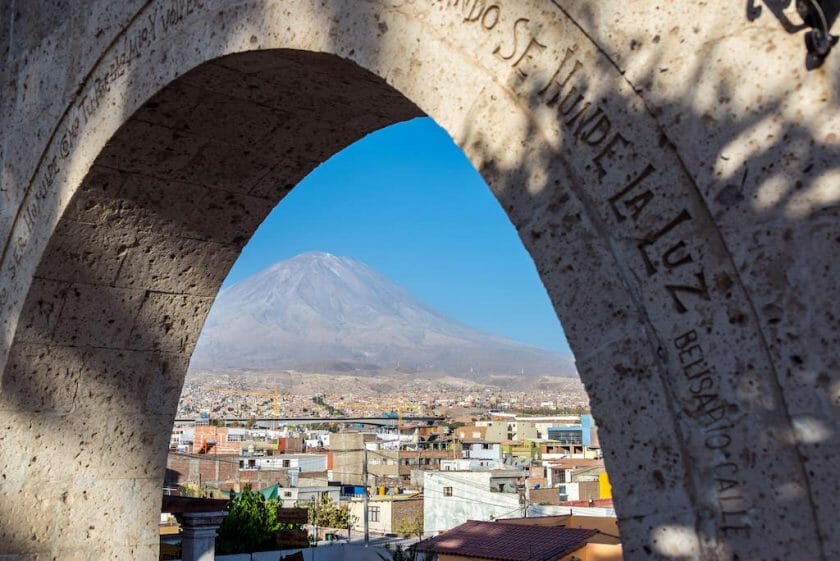 Looking for where to stay in Arequipa? You are in the right place! The Ciudad Blanca (White City, in English) of Peru is a fantastic tourist destination, with many interesting attractions that reflect its Spanish colonial past as well as a strong indigenous influence. The city is packed with gorgeous churches and many well curated … Read more 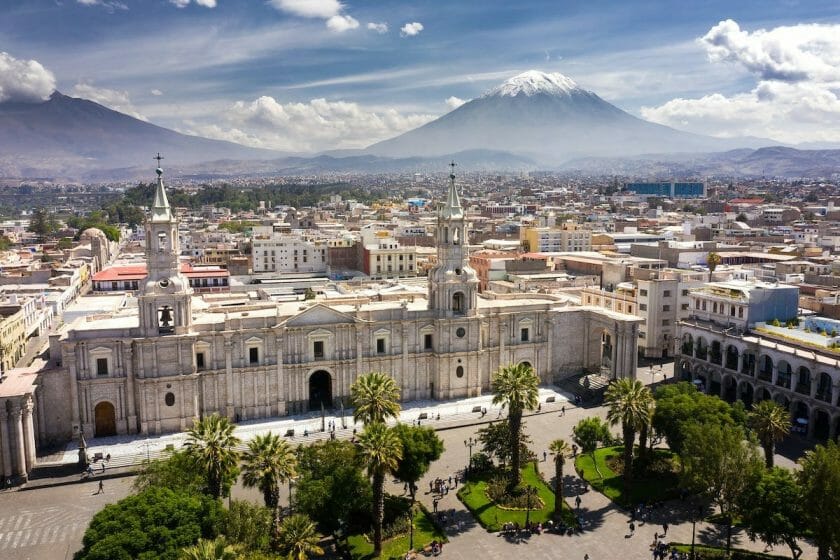 Known as La Ciudad Blanca (the White City, in English), a nickname due to the white volcanic rock used to build the city (though some argue that the nickname came from the fact that in colonial times more than 70% of the local population was white), Arequipa is easily the most beautiful city in Peru, … Read more 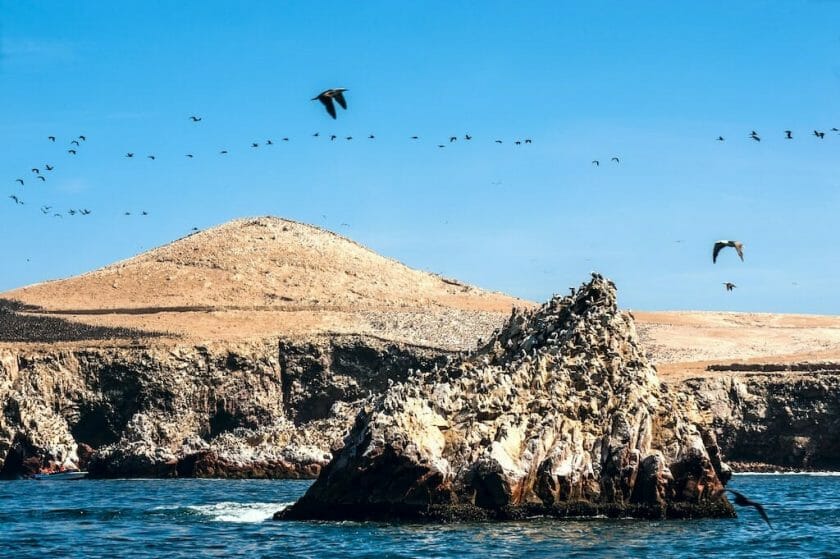 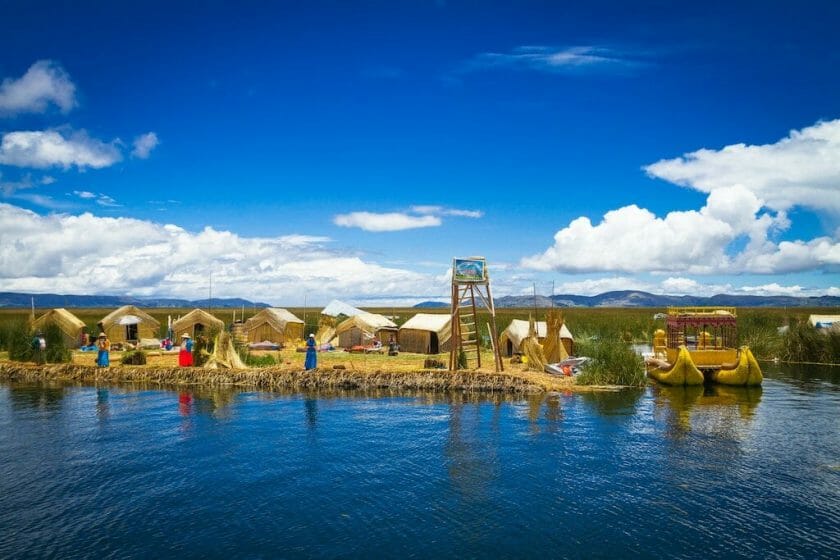 Should you visit Lake Titicaca, Peru? I say – absolutely! The highest navigable lake in the world, sitting right between Peru and Bolivia, will literally take your breath away – and that’s not only because of the altitude. Spend enough time in this part of South America and you will be rewarded with some of … Read more 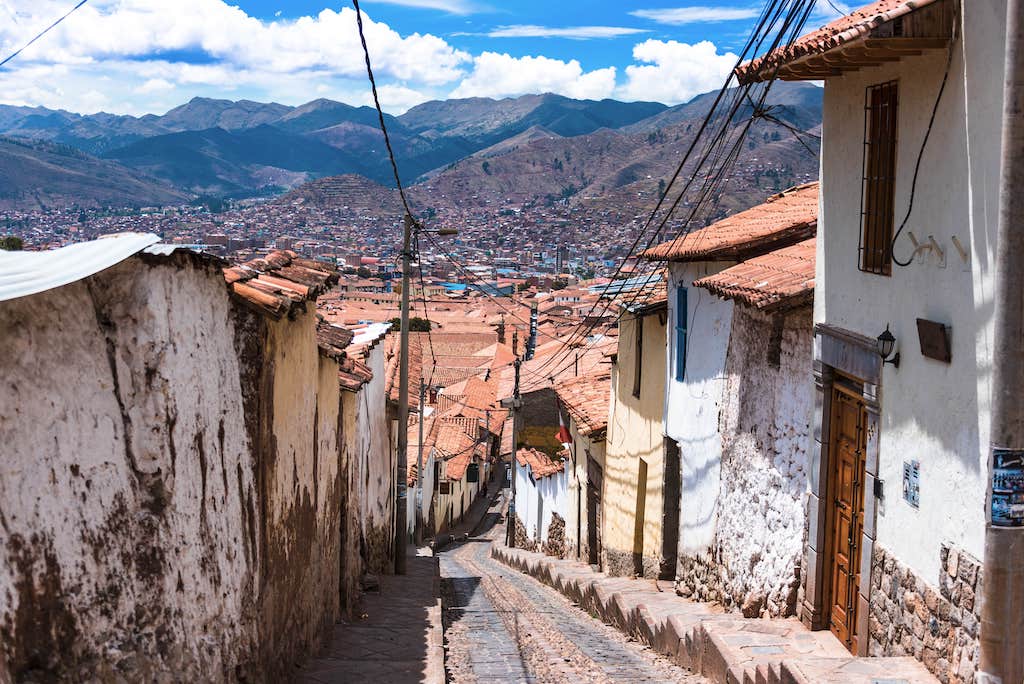 Are you looking for where to stay in Cusco? One of the most visited cities in Peru, Cusco is a truly wonderful place. With a unique look that mixes Inca and colonial style architecture, the city will impress you with beautiful churches; excellent museums; airy squares; colorful, lively markets – all surrounded by the peaks … Read more

We use cookies on our website to give you the most relevant experience by remembering your preferences and repeat visits. By clicking “Accept”, you consent to the use of ALL the cookies.
Do not sell my personal information.
Cookie Settings Reject All Accept
Manage consent

This website uses cookies to improve your experience while you navigate through the website. Out of these, the cookies that are categorized as necessary are stored on your browser as they are essential for the working of basic functionalities of the website. We also use third-party cookies that help us analyze and understand how you use this website. These cookies will be stored in your browser only with your consent. You also have the option to opt-out of these cookies. But opting out of some of these cookies may affect your browsing experience.
Necessary Always Enabled
Necessary cookies are absolutely essential for the website to function properly. These cookies ensure basic functionalities and security features of the website, anonymously.
Functional
Functional cookies help to perform certain functionalities like sharing the content of the website on social media platforms, collect feedbacks, and other third-party features.
Performance
Performance cookies are used to understand and analyze the key performance indexes of the website which helps in delivering a better user experience for the visitors.
Analytics
Analytical cookies are used to understand how visitors interact with the website. These cookies help provide information on metrics the number of visitors, bounce rate, traffic source, etc.
Advertisement
Advertisement cookies are used to provide visitors with relevant ads and marketing campaigns. These cookies track visitors across websites and collect information to provide customized ads.
Others
Other uncategorized cookies are those that are being analyzed and have not been classified into a category as yet.
Save & Accept